A person often meets his destiny on the road he took to avoid it. ~ Jean de La Fontaine 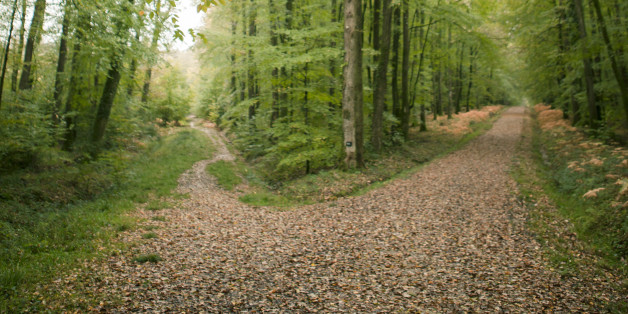 President Trump placed a ban on immigrants arriving from certain countries, as he told us he would when running. Now the news is filled with all kinds of stories we might not have ever heard before.  Blog deleted…. topsy turvy we go onward!

My personal opinion revolves around President Trump’s great bias against people and groups of people, like Women, people of other ethnicity than Caucasian, and religious people other than Christianity, so in essence he revolves around a tiny 2% of humanity and so are his concerns. What a very small man indeed.

How can such a man rise to an office that serves a greater people when he only sees 2%?

How do a nation of multi-cultural backgrounds, geneology, religions and expressions just sit back and watch?

What is music? This question occupied my mind for hours last night before I fell asleep. The very existence of music is wonderful, I might even say miraculous. 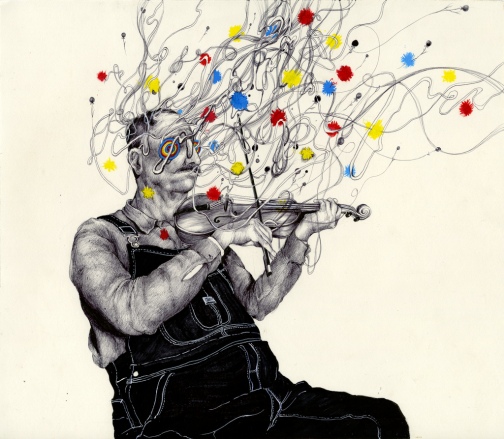 Its domain is between thought and phenomena. Like a mediator, it hovers between spirit and matter, related to both and yet differing from each.

It is spirit, but it is spirit subject to the measurement of time.

It is matter, but it is matter that can be dispense with space.

Not your everyday blog.

All sides of issues are obtuse until blended in ways unexpected. Not for the faint of mind, nor those with digestive problems.

It is for fun, mostly; yet then again perhaps something very serious. In a world of divine dichotomy, there is a practical search for the mundane, profound and unusual. One might look here and yet, this might just confuse and derail logic and conformity. 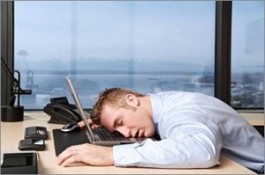 Or least of all create yawning and sleepiness with a side of drooling.